Bob White says the third time will be the charm as he nears a summer retirement from his more than decade of service as executive director of the Kentucky Senior Living Association (KSLA). “Third time” refers to the fact White stepped down from leadership roles twice before when he was with Christian Care Communities and chief executive officer of Presbyterian Homes of Kentucky prior to the KSLA job. 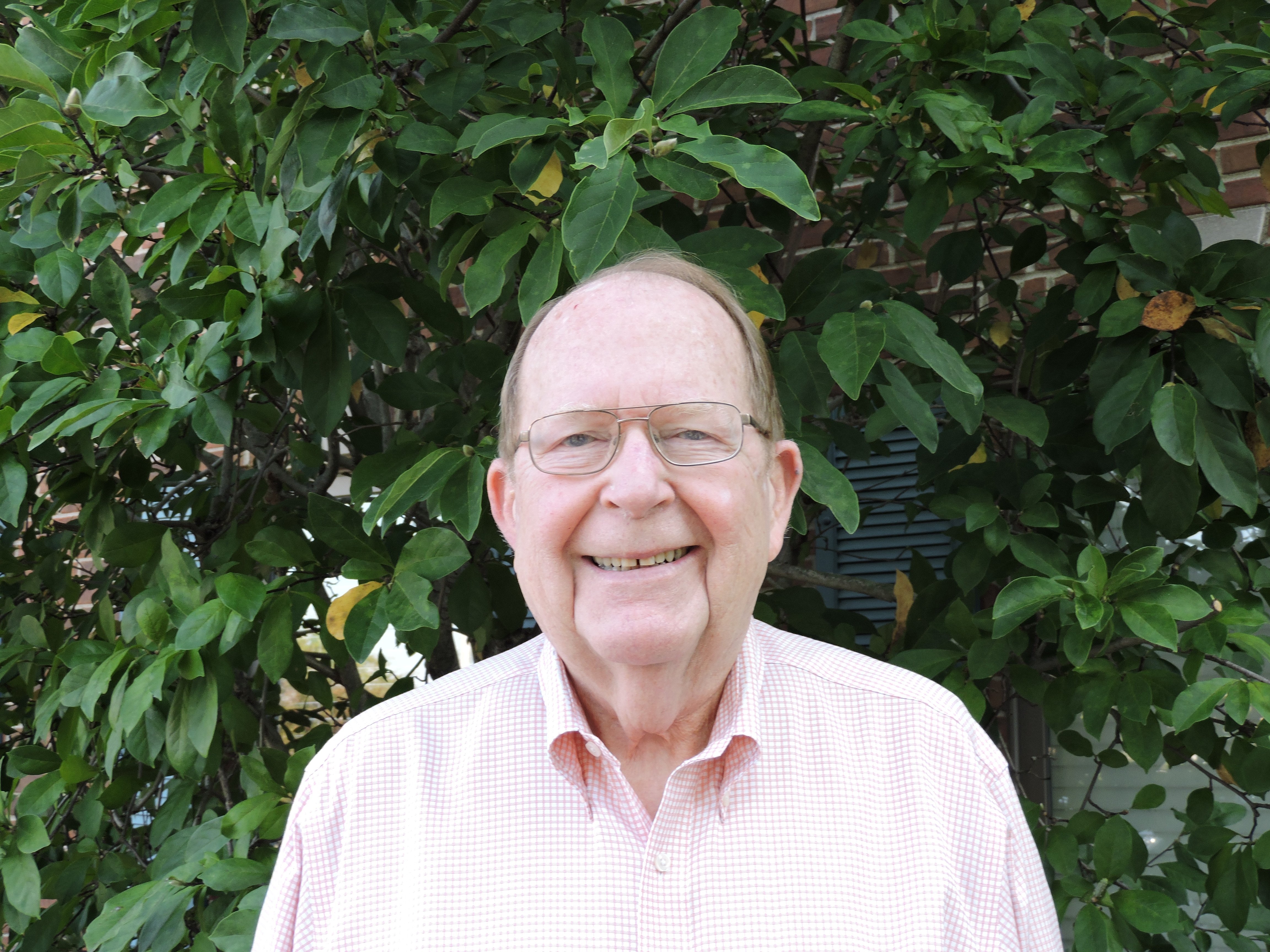 At 84 and soon to be 85, he feels now is the time to step back from full-time work, and in doing so has earned accolades from Argentum as he exits. Argentum, the national partner association of KSLA, presented him with an Argentum “A” award at its annual conference in Minneapolis in mid-May, noting the decades of dedication to not only association work but to that of his residents when he was an operator.

Before he retires at the end of June, White will know that KSLA and its fellow senior living associations won a major victory in the state legislature this year when Senate Bill 11 was signed into law, a win for everyone tied to assisted living in Kentucky and a personal triumph for White.

SB 11 as it is called modernizes how assisted living in Kentucky operates by allowing communities to become licensed as a basic health service provider. White said since 2000 when assisted living started as a long-term care option in the state all communities have been under the social model, meaning they could not offer the simplest of health care to residents.

Now, after more than two years of work that saw KSLA join with the other leading senior living stakeholders in Kentucky for the first time, there is the option for operators to have nurses on staff and pass medications, which they could not do before.

SB 11 also will keep White as busy as he wants to be, since he will be part of a group commissioned by the governor to promulgate the regulations resulting from the law. So, even though the third retirement is real, it is not going to put White out of the senior living mix totally.

Besides SB 11, White said the work KSLA has done in the state and Argentum has done nationally during the pandemic have been highlights.

“I think this pandemic has taught us a lot on what to do and what not to do. An association like ours and Argentum are only as good as the services we provide to members. If there is no service, there is no reason for anyone to join.”

At KSLA during White’s 11 years at the helm, there has been plenty of joining. When he started as executive director, KSLA counted 70 communities as members, but now that is up to 130 communities and growing. “I attribute this to my contacts from over 50 years in the business and whoever replaces me hopefully will have the same type of contacts,” White said.

To make new connections and keep old friendships alive, he crisscrossed the Bluegrass state many times, a part of the job he will not miss, especially with gasoline prices as high as the sky.

White is optimistic on the future of his association, and also that of senior living as a business, pointing to the slow but sure occupancy recovery that is occurring after the worst of COVID-19.

He also sees opportunity in Kentucky and elsewhere to bring in new blood to the profession. White refers to the ties KSLA has formed with local colleges like Bellarmine University in Louisville to attract students to senior living.

“It is an excellent career path for people who have an affinity for the elderly. That is upper most in the minds of people who are in this business for the duration. You have to have a caring heart,” he said.

White’s heart remains in that place as he exits. And he knows he will miss the day to day of helping members help their residents.

“I will miss the people out there in the field doing the work. The camaraderie…”

And so White will be missed as well.

Access all of our latest advocacy news and updates.

See a fact sheet with Q&As regarding Argentum's Silver PAC.

Get updates on the latest news in the senior living community.

Argentum is the leading national trade association serving companies that own, operate, and support professionally managed senior living communities in the United States.